Upon leaving the military in 2013, worked for BHP Billiton where he led the Reliability Engineering department for an Underground Metallurgical Coal mining operation in Central Queensland, Australia.

Frank moved to the US in 2014 and began working for WMATA in Aug 2014 as a Reliability Engineer and was subsequently promoted in 2016 to the role of Director of Reliability Centered Maintenance Planning.

In 2019, Frank was promoted to his current role as VP Reliability Engineering and Asset Management where he leads the enterprise transition to adopt best practices in reliability engineering and asset management.

Frank also has a Master's Degree in Reliability Engineering from University of Maryland, College Park, MD. 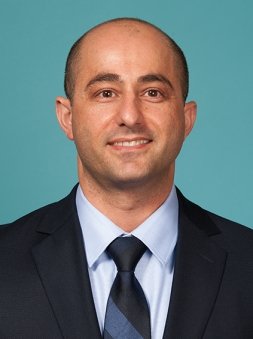 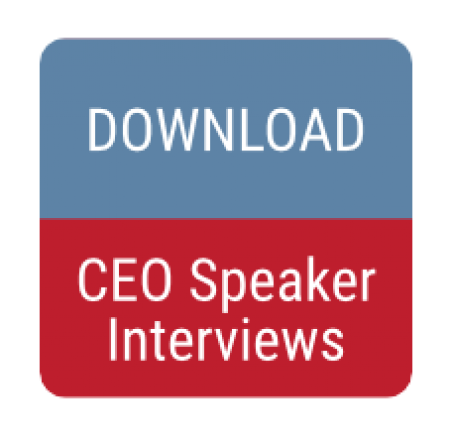